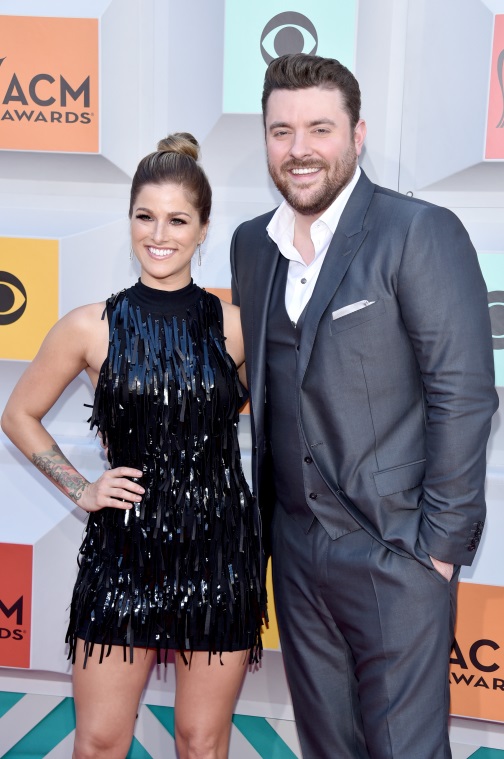 Encino, CA (May 26, 2016) – ACM Lifting Lives ®announced today that ACM nominated artist and producer Chris Young, along with special guest Cassadee Pope have been added to the string of nationwide ACM Lifting Lives Club Shows . Participating clubs have agreed to donate a portion of each ticket sold to ACM Lifting Lives, and the money raised will go to help fund organizations that are improving lives through the power of music. Young and Pope, who have also extended tour dates throughout the fall, recently topped the Country radio charts with their duet “Think of You.” Tickets for this event may be purchased directly from CMAC (Constellation Brands – Marvin Sands Performing Arts Center), and Ticketmaster.

About ACM Lifting Lives®
ACM Lifting Lives® is the philanthropic arm of the Academy of Country Music dedicated to improving lives through the power of music. Through partnerships with artists and strong ties in the music industry, ACM Lifting Lives develops and funds music-related therapy and education programs, and serves members of the community who face unexpected hardships through its Diane Holcomb Emergency Relief Fund. Through generous donations and the support of artists and fans, ACM Lifting Lives is able to fund everything from disaster relief and helping communities in need, to music education in schools and music camps for those with disabilities, to supporting programs that use music therapy as a means to help our veterans and wounded warriors, while providing grants to help them ease back into life. For more information, please visit www.ACMLiftingLives.org.

About Chris Young:
With five albums to his credit, Chris Young has amassed eight No. 1 singles, fourteen Gold/Platinum certifications and performed for audiences ranging from  Good Morning America to Australia and Japan to Jimmy Kimmel Live . The RCA Records artist is a dynamic live performer who plays a powerhouse show packed with hits, including chart toppers “Gettin’ You Home,” “Voices,” “Tomorrow,” and  “I’m Comin’ Over.” He’s an international ambassador for his genre, a talented songwriter, and a southern gentleman who is frequently declared one of country music’s sexiest men by People and  Nash Country Weekly  magazines. Young is just as well known for his classic baritone as he is for melt-your-heart ballads and is winning audiences across the globe. Released in November of 2015 and debuting at #1 on Billboard’s Top Country Albums chart, Young’s first co-produced album, I’m Comin’ Over, also features the three-week #1 smash title track and his latest hit, “Think Of You,” a duet with Cassadee Pope. The single and album earned him four ACM Awards nominations, including his first in the coveted Album of the Year category as both the artist and producer, and a Billboard Music Awards nomination for Top Country Song. Join the conversation with Chris Young’s more than 3 million followers on Facebook,Instagram and Twitter and get tickets to catch him on tour at  www.chrisyoungcountry.com.