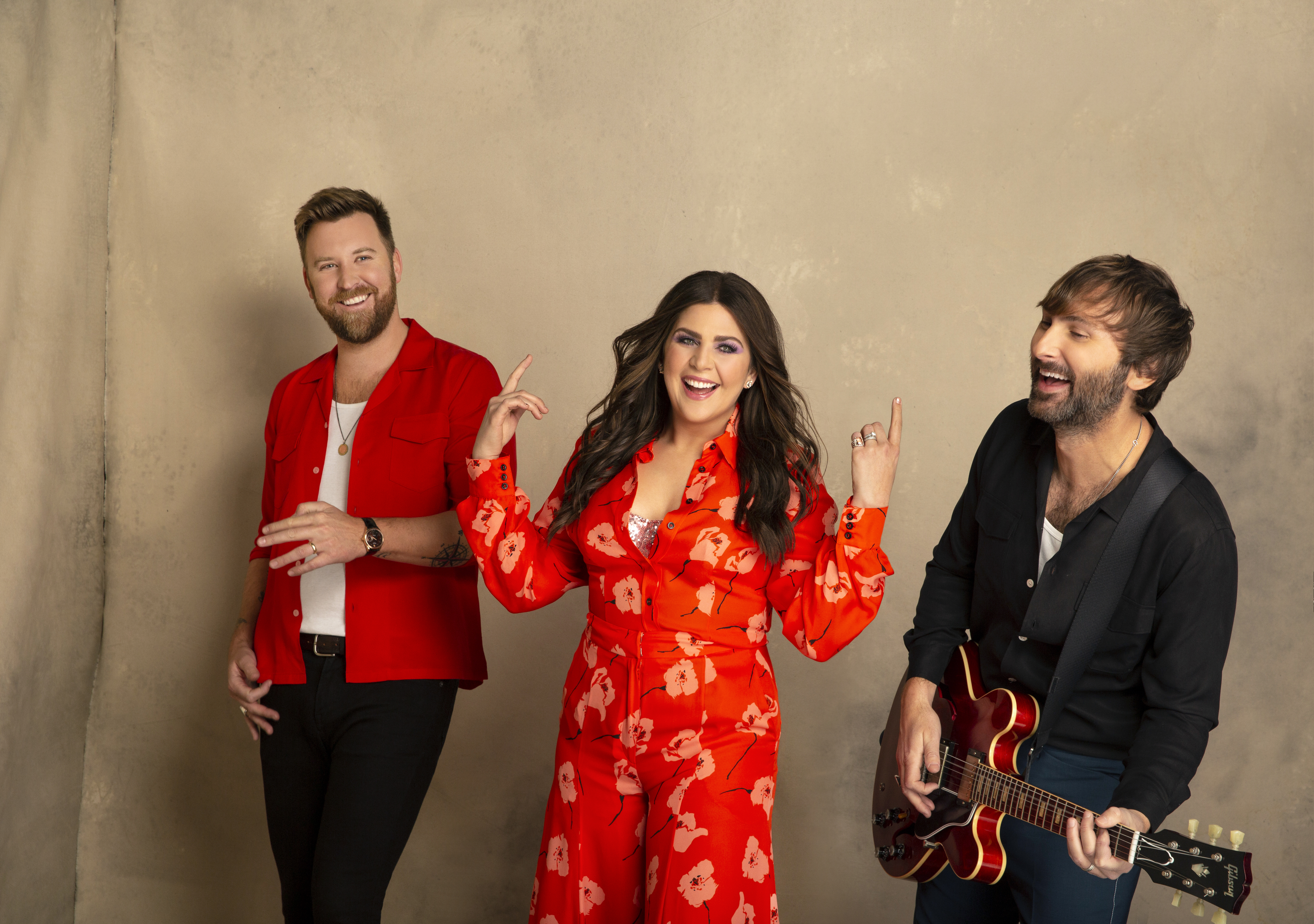 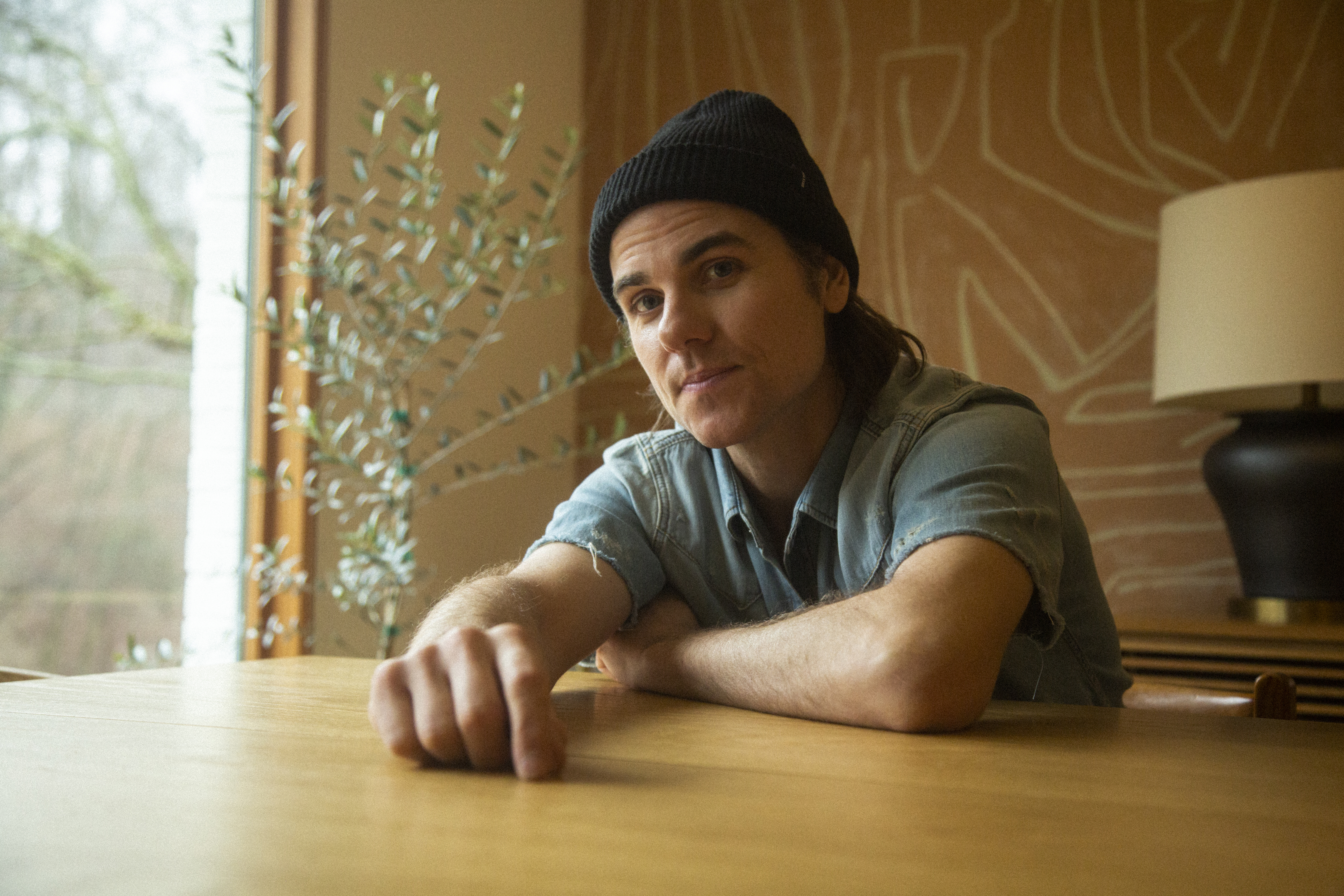 Lady A and Ross Copperman

Lady A and Ross Copperman have been chosen to receive the Gary Haber Lifting Lives Award. This award is presented to a Country Music artist, duo/group or industry professional who is devoted to improving lives through the power of music, has a generosity of spirit, and is committed to serving others, voted on by the ACM Lifting Lives Board of Directors.

Lady A has a history of consistently participating in ACM Lifting Lives® events and fundraisers, at times even assuming hosting duties. The group made a long-lasting impression at the ACM Lifting Lives Music Camp in 2019. Campers collaborated with the band, Ross Copperman and Joy Williams to write an original song, “The Way You Love,” based on their own experiences and inspirations. The camp has the dual purpose of studying Williams syndrome while providing music enrichment through performance and education. Hillary Scott was a returning Music Camp guest. A three-time ACM Vocal Group of the Year, Lady A joined the Grand Ole Opry in January and recently announced a return to the road with their “What A Song Can Do” Tour. Over the course of their decade-plus career, Lady A has become one of the 21st century’s premier vocal groups, blending deeply felt emotions with classic Country sounds.

Ross Copperman is one of Nashville’s most sought-after songwriters and producers, and this year among years previously, he shared his talent with campers during the 12th Annual ACM Lifting Lives® Music Camp with Vanderbilt Kennedy Center for Excellence in Developmental Disabilities. Along with J.T. Harding and HARDY, Copperman and the campers composed the original song, “Happiness.” Copperman first participated in Music Camp in 2013 and has been involved every year since. Copperman’s newest No. 1 writing credits include Darius Rucker’s “Beers and Sunshine” and Blake Shelton and Gwen Stefani’s “Happy Anywhere” and “Nobody But You.” He recently returned to his artist roots with the release of a five-song Southern pop EP, Somewhere There’s A Light On. Copperman was elected to serve on the ACM Lifting Lives Board of Directors in 2016 and has been serving since.