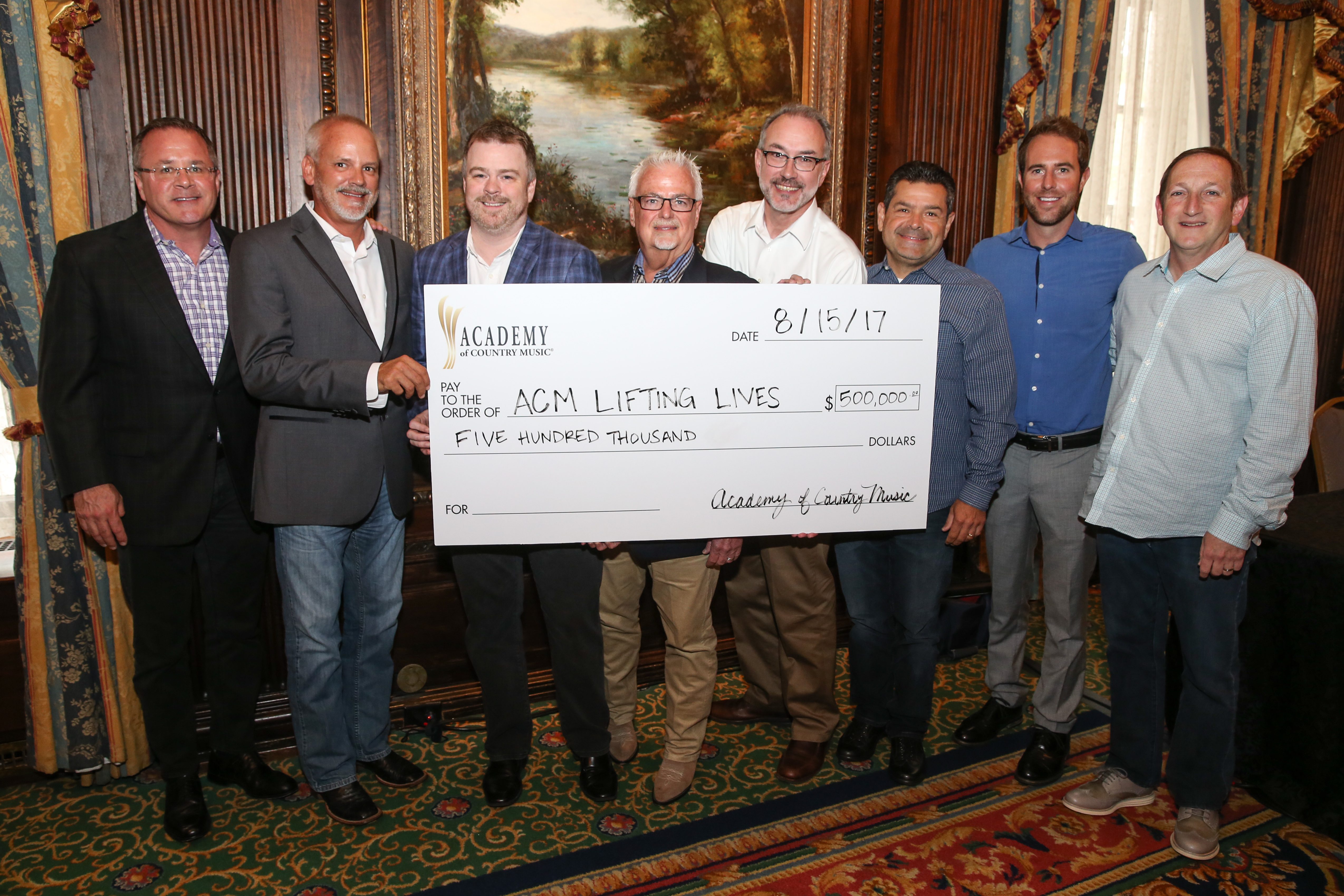 Encino, CA (October 10, 2017) – The Academy of Country Music ® is announcing its newly elected officers for the 2017-2018 term and a $500,000 contribution to ACM Lifting Lives®. Ticket proceeds from several events held across Las Vegas in April will serve ACM Lifting Lives ongoing mission to improve lives through the power of music. Past philanthropic works have ranged from disaster relief and helping communities in need, to music education in schools and music camps for those with disabilities, to supporting programs that use music therapy as a means to help our veterans and wounded warriors, while providing grants to help them ease back into life – and much, much more. Newly elected officers of the board become effective in November.

*Treasurer elected in 2016 for a three-year term

About the Academy of Country Music
Founded in Southern California in 1964, the ACADEMY OF COUNTRY MUSIC® (ACM) is a fan-focused artist and industry-driven organization, providing the financial resources to ensure the on-going philanthropic work of ACM LIFTING LIVES® , the charitable arm of the Academy which works to improve lives through the power of music. The Academy has a rich history in the entertainment industry, having been founded when Southern California was a hotbed of emerging country music and when Westerns were a staple of television programing and film production.  Comprised of more than 4,900 professional members nationwide, the ACM is headquartered in Encino, Calif. For more information, log onto www.ACMcountry.com or www.ACMLiftingLives.org.